.
ABOUT JUDY BOYT
Sculptures and Artwork

‘For the clear sun shone on the big bronze horse and he stood as still as the ground. But that is how it should be with statues. The good ones bestow a certain kind of immortality on their subjects. What was there then will always be there because of the statue’

Judy Boyt is a sculptor and designer with a passion for the natural world. Her strong observational initial drawings are translated into sculpture using the 3D metal armatures as the ‘drawn line’. This is where the energy, character and spirit of the sculpture starts. She works from the ‘inside out’- the dynamics of the skeletal structure, adding the flesh and muscle, to the final skin layer – creating a sculpture that has presence and a soul, capturing the living essence in the final metal cast. “I want the sculptures to speak and have that energy that will excite the observer. I want to recreate the soul and power.” 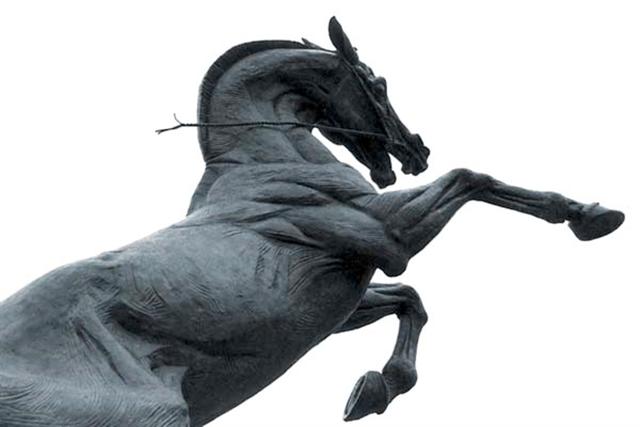 Judy is presently adding to her considerable range of small and large sculptures with work that is more abstracted but still retains a recognisable figurative element. Epsom’s Evocation of Speed is the starting point for this style of work. She is presently working in collaboration with Tessa Campbell Fraser on The Royal Procession (life size carriage and four horses) for Ascot Racecourse. This new sculpture again reflects her more contemporary style.

Her work is equally suited for the landscape, cityscape or interiors and she has worked with architects, developers and Town Councils on many major projects. The Liverpool Working Horse monument was recently installed on the Albert Dock in Liverpool. The huge Aberdeen Angus Bull, The Black Prince, was installed in Morpeth, in the new Sanderson Arcade. (He now has his own Facebook page!) 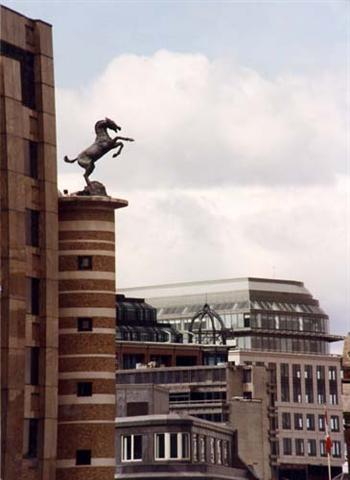 Other notable public sculptures include ‘Evocation of Speed’ for Epsom and Ewell Borough Council, the large equine sculpture ‘Up to the Line’ for RedRow Developments, sited in the headquarters of Centrica, Windsor, and ‘Golden Miller’ sited at Cheltenham racecourse. 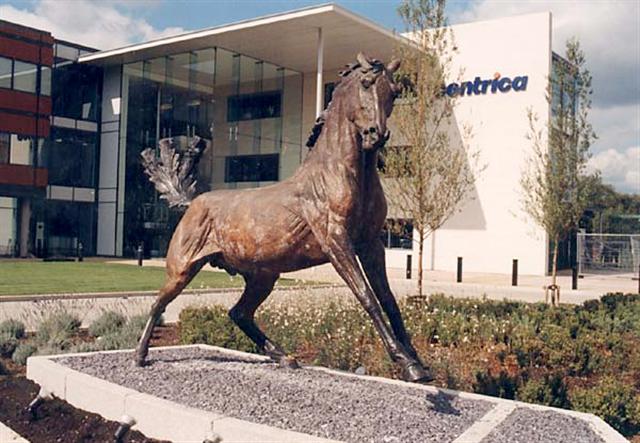 Although the animal world features largely in Judy’s sculptures, the human figure is also becoming part of her extensive portfolio. She has sculpted a number of military figures for private and military clients, including a larger than life size Dutch Marine for their HQ in Dorn, The Netherlands, in collaboration with Peter Hicks Ltd.

HTV made a documentary on a year in Judy’s studio called ‘Going for Bronze’ following the making of ‘Up to the Line’ for Centrica headquarters in Windsor. This programme won numerous international film awards.

Judy, along with another artist and a writer, runs workshops and courses from her studio in Wiltshire. 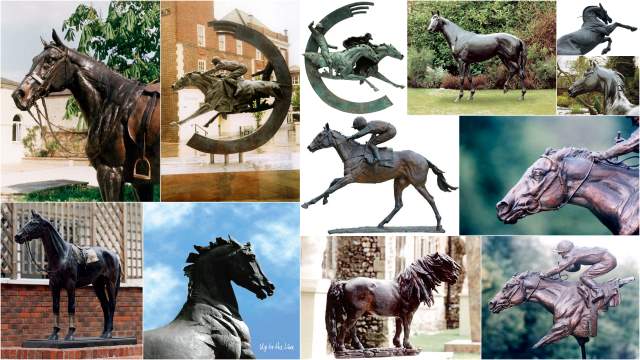 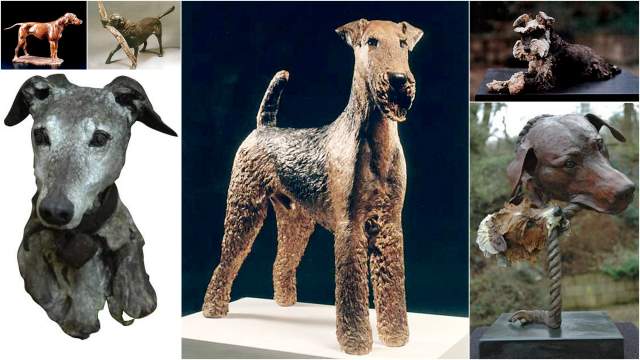 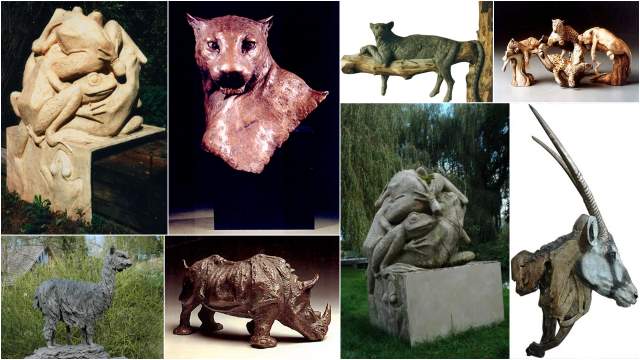 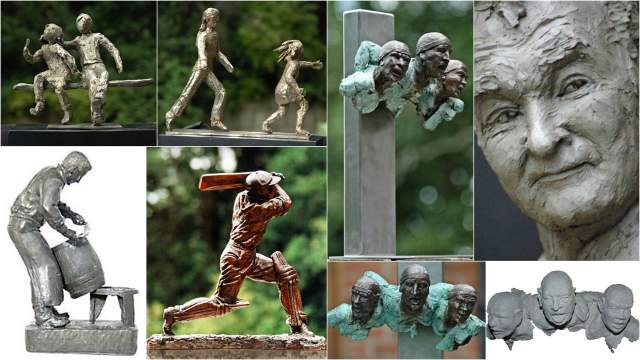 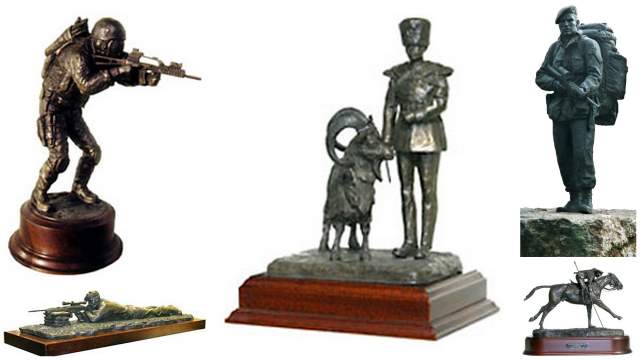 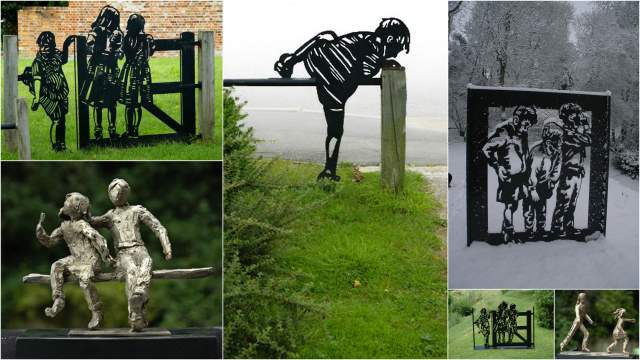 Judy also has Galleries for:

TELEVISION, PUBLICATIONS and EDITORIAL INCLUDE