Kate has been a practicing sculptor for thirty years, establishing a reputation as one of the foremost figurative sculptors in the UK.

Kate was elected to the Royal Society of British Sculptors in 1993. She trained in the classical skills of sculpture at Goldsmith’s College and completed a post graduate qualification in casting.

Figurative in style, her strongest interest is in taking the classical traditions and reinterpreting the subject’s form, creating images that go beyond mere representation and bring into the sculpture a sense of character and movement. To achieve this she works in different materials such as plaster or clay mixed with straw or pieces of wood, which are built up then carved back and cast into bronze or bronze resin.

She has worked both on human and animal subjects. She has completed approximately a hundred private and public portrait commissions and has had work included in several curated exhibitions of leading contemporary British Art. She has exhibited broadly in the UK as well as in the US and South Africa.

Her “Paladins of Charlemagne” figured prominently in the “Fine Form” exhibition – a curated exhibition arranged by the Cheltenham City Art Gallery and the Cheltenham Racecourse to celebrate the horse in art as part of the 100th anniversary events of the Cheltenham Festival. Her sculpture of “Gina”, a life sized female orang-utan, was unveiled in 2011 by The Princess Royal as the centrepiece of the new visitor centre at the Durrell Conservation Trust in Jersey.

She moved to Lavenham Hall in 2010 where she has a studio and has converted a number of old stables to provide a purpose built gallery for her smaller work, with larger pieces being exhibited in the six acre garden of the Hall. The Gallery and gardens are open by appointment at any time. She has recently completed a life sized Suffolk Punch which has been installed in the yard of Lavenham Hall. 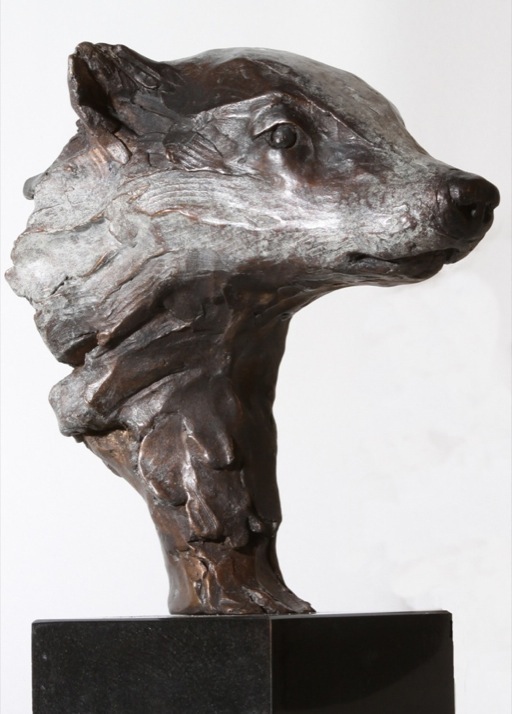 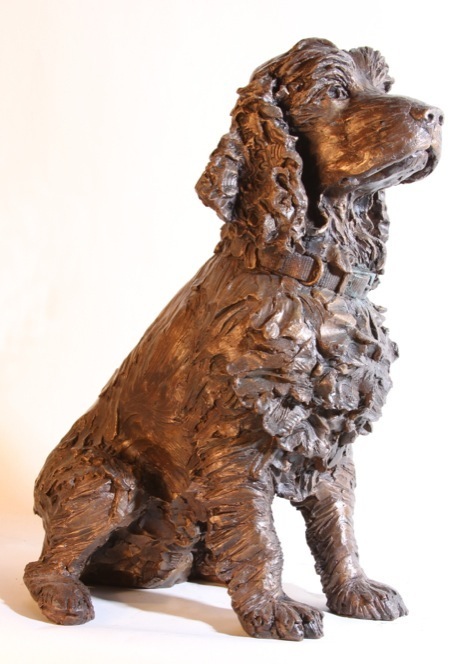 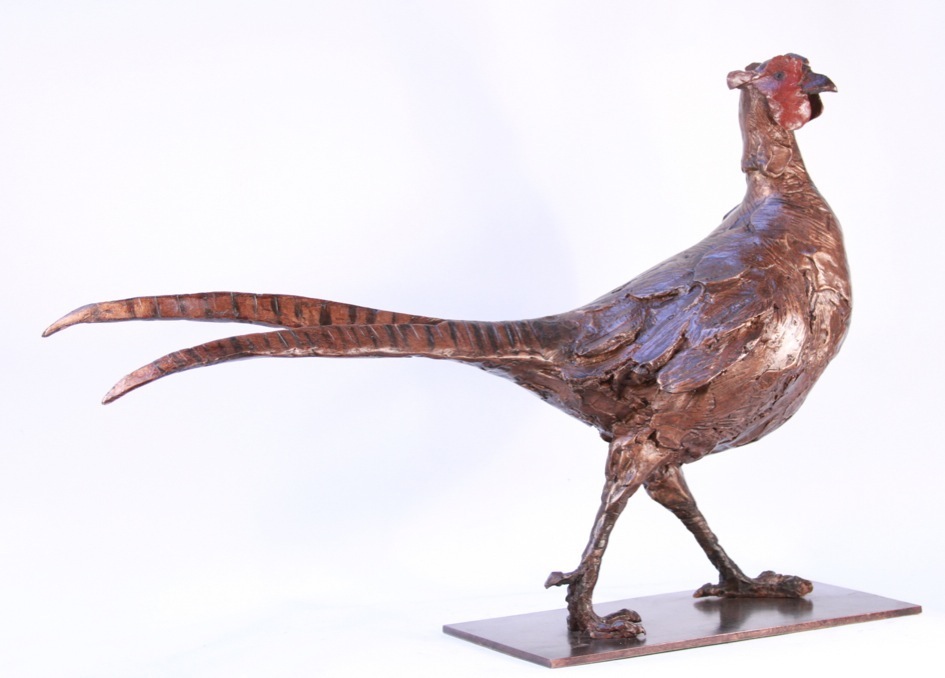 Girl in a Polka Dot Dress 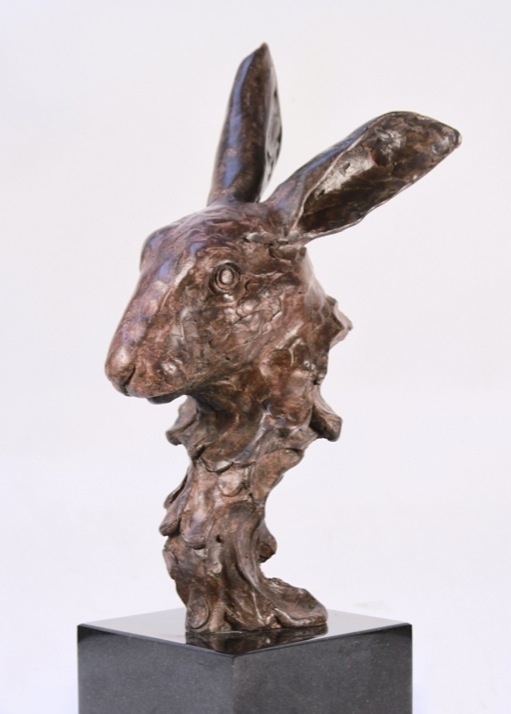 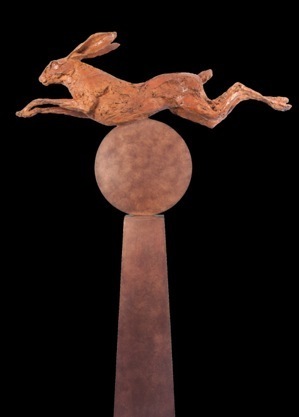 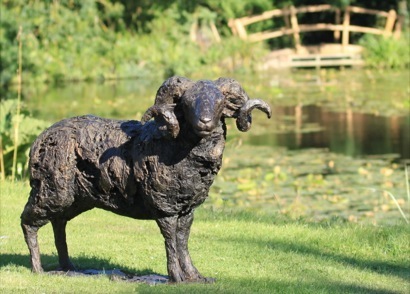 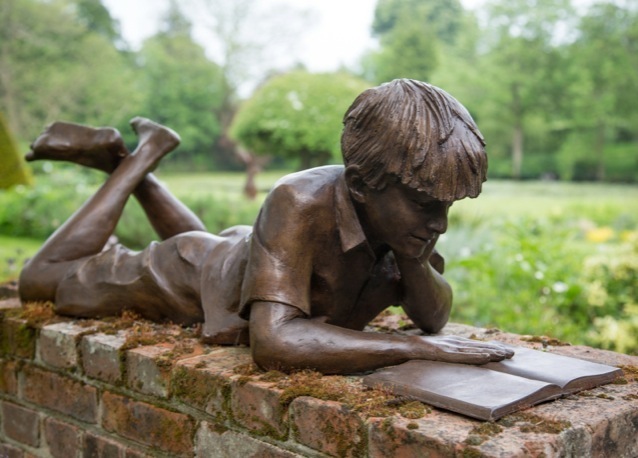 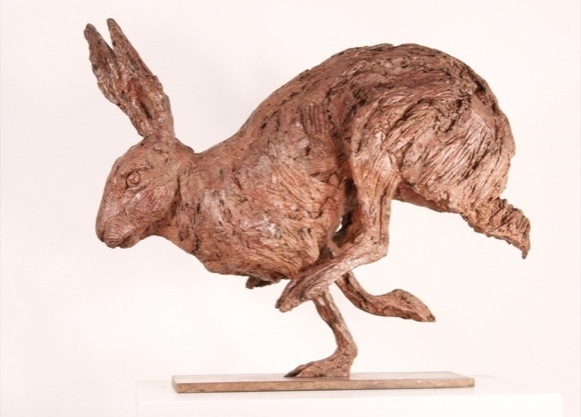 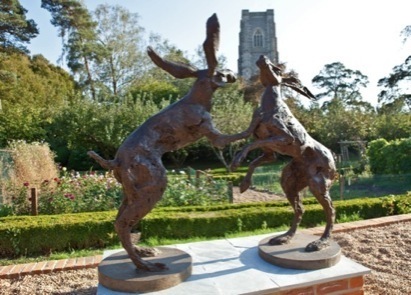 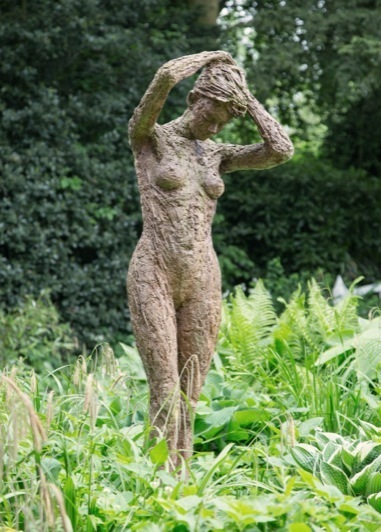 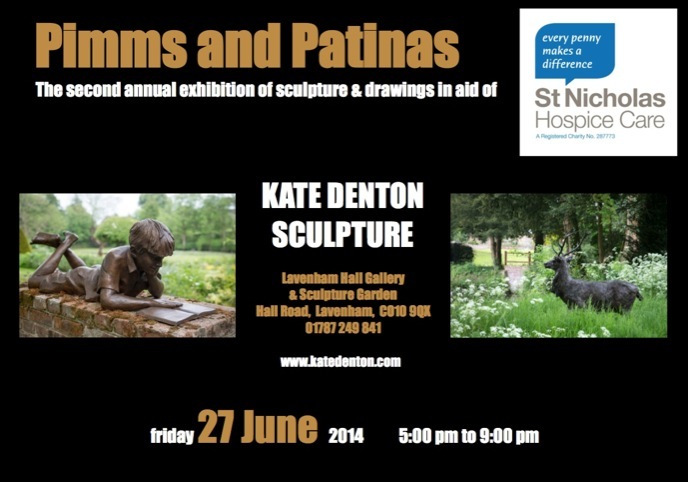