Garden of England Sculpture Ltd have commissioned a select portfolio of sculpture in various media from some of the foremost artists in the UK including Michael Rizzello OBE, James Butler, Gavin Haselup and Jeni Fairey. These will be available as originals or in small limited editions to enhance their exclusivity and value over the longer term.

Garden of England Sculpture will talk to you to arrange original commissions.

For further information about any aspect of our current portfolio, to which new pieces will be added over the next few months please go to Bronze Sculptures 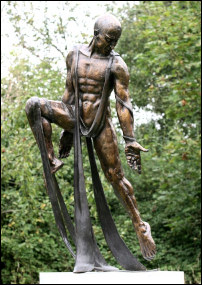 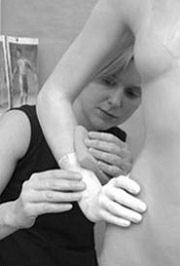 Jeni started her art career with a foundation course in Art and Design at Braintree College followed by an HND in Figurative Sculpture at Stafford College and a BA(Hons)Degree in Fine Art (sculpture) at Loughborough College of Art and Design. During these years of study Jeni developed a passion for figurative sculpture, initially inspired by trips to the Acropolis in Athens and the Vatican,Rome, homes to some of the world’s most beautiful ancient Greek and Roman figurative sculpture and architecture. Jeni joined the Tussauds Studios as a contract sculptor in 1999 and continued to work there for eight years, becoming a senior sculptor for the last three of those. This role entailed sculpting portraits and bodies from sittings or research material as well as international travel, leading the Studios sittings team to photograph and measure dozens of celebrities.

Jeni’s sculpture is informed by her interest in Anatomy which she has studied in many forms including as part of her Yoga teacher training; a Massage therapy qualification as well at University College Hospital’s “Anatomy for Artists” course.

Jeni currently works as a freelance sculptor from her own studio creating a wide range of commissioned work. 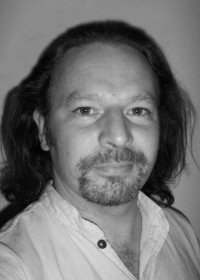 Born in Kent in 1968, Gavin attended the Medway College of Design for two years, eventually leaving as a qualified silversmith, and went to work with a design consultancy company in Cambridge for some three years.
His next move saw him serving for a short spell with the police, after which he joined a company in Kent that marketed kits of military figures, with which company he remained for some 15 years. Eventually, Gavin decided that he wanted more freedom to exercise his varied artistic talents and so he left to set up on his own and is now engaged in sculpture, portraiture painting and jewellery design.
This brilliant depiction of a dragon, one of history’s most enduring legends, is the first of this artist’s creations in bronze, but will certainly not be the last 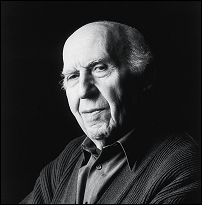 Born in London of Italian parents, Michael Rizzello attended the Royal College of Art winning both the Drawing Prize and Travelling Scholarship in Sculpture. Studying later in France and Italy, he was awarded the Prix de Rome for Sculpture.
He served an unprecedented term of two 5-year periods as President of the Royal Society of British Sculptors, and works in most sculptural media and scales.
His work spans the world and his public statuary includes ‘Dancer with Ribbon’ in Oxford Street, London. His many portrait busts include David Lloyd George and Nelson Mandela. 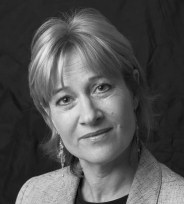 Kate Newlyn is a self-taught sculptor. Originally trained in the Performing Arts (Middlesex University 1978-1981) she worked in London as a performer and mask-maker for various mime companies. Gradually, her focus shifted from the fluid images of mime to the static images of sculpture.
After an apprenticeship at a bronze foundry, she moved, in 1991, to Rhodes, Greece where she lived for six years, producing a body of work based on readings in classical mythology.
Following a further year in Turkey, and various working trips to France, Italy and the U.S.A., she returned to the U.K. and now lives and works in Somerset.
Her work has featured in several prestigious exhibitions in France, Greece and Turkey. 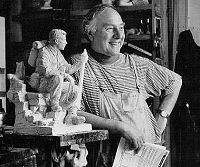 James Butler was born in London in 1931 and lived most of early life in Kent. Educated at Maidstone Grammar School and Maidstone School of Art, he then moved to London and studied for a further two years at St. Martin’s School of Art and Royal College of Art. Two years of National Service with the Royal Signals was followed by ten years working as a professional stone carver.
He taught sculpture and drawing at the City and Guilds of London Art School and was visiting tutor to the Royal Academy Schools.
He was first elected to Royal Academy of Arts in 1964 and is a member of the Royal West of England Academy (RWA) and a Fellow of the Royal Society of British Sculptors. (FRBS)
His first major commission in 1973, the twice life size statue of President Kenyatta of Kenya, enabled him to give up teaching and he has since worked on numerous public commissions and works for private collections throughout the world. His many works include a Portrait Statue of Field Marshal Earl Alexander of Tunis, Wellington Barracks, Bird Cage Walk, London and a memorial statue of King Richard III, Castle Gardens, Leicester.
He lives with his wife and five daughters in an old Warwickshire farm house in the heart of England.

Contact Information
For more information about acquiring any of the pieces shown on this web site or to obtain details of new work please contact: 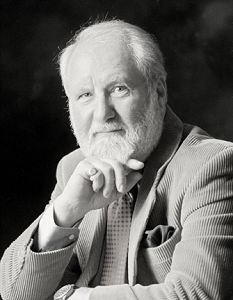